A huge amount of animal bones were recovered from the majority of deposits identified on the site which is consistent with such a long period of occupation.

One particular assemblage, recovered from a rubbish pit, was representative of the wealthy living conditions of the occupants in the late 15th to mid-16th century. The majority of the bones recovered from this pit were of cattle, sheep and pigs. There were also however, a wide variety of other animals represented. These included goose, chicken, horse, deer, rabbit, rat, wild bird, pigeon, and various species of fish, both freshwater and marine. Examples of domesticated pets (cats and dogs- illustrated model) were present and there were signs of gnawing on some of the sheep bones which can be attributed to the dogs.

In contrast to the dining habits of the wealthy, for the majority of the population 60-80% of income went on food in the 15th-18th century. Labourers and their families generally survived on bread, vegetables, and pottages (essentially cabbage soup with oats). 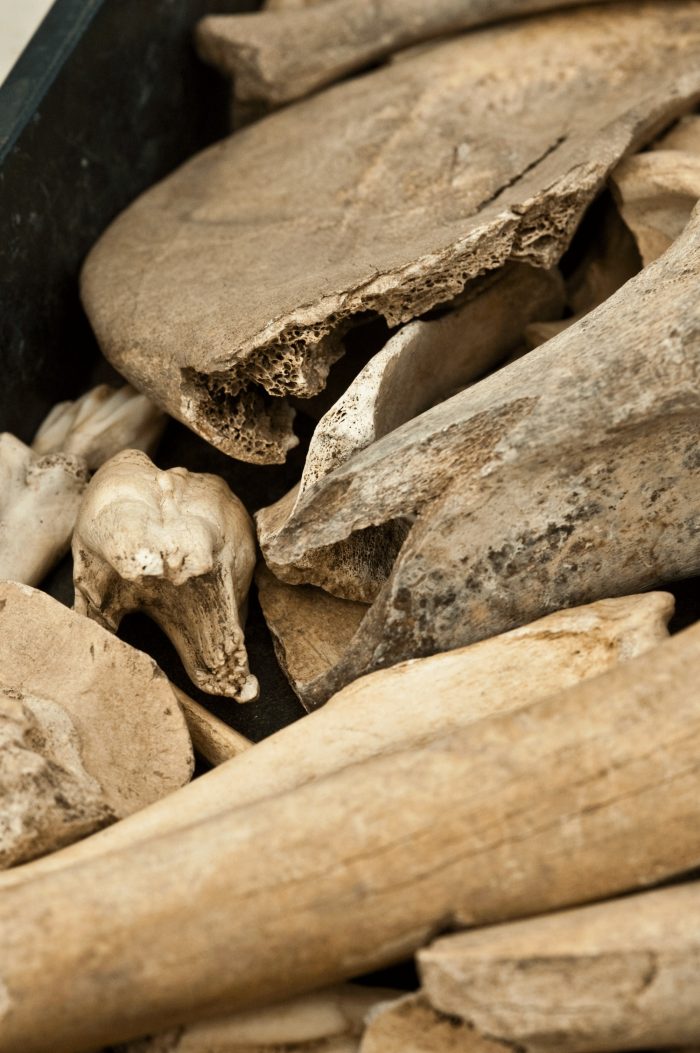 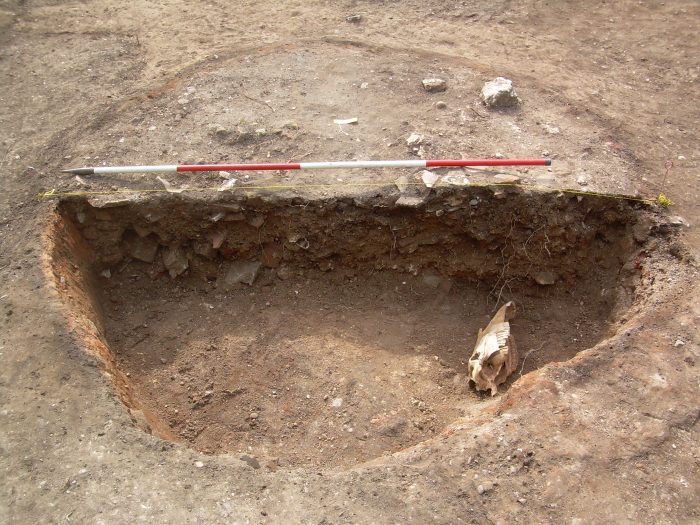 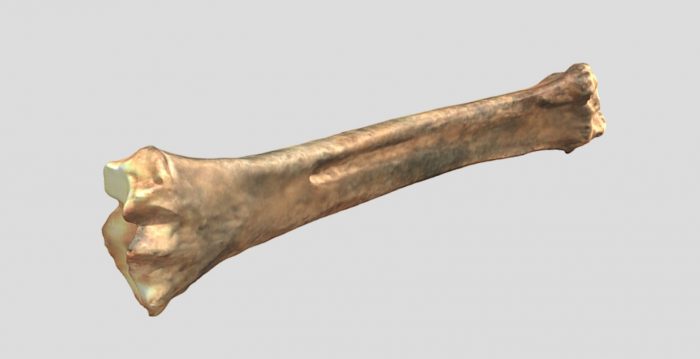 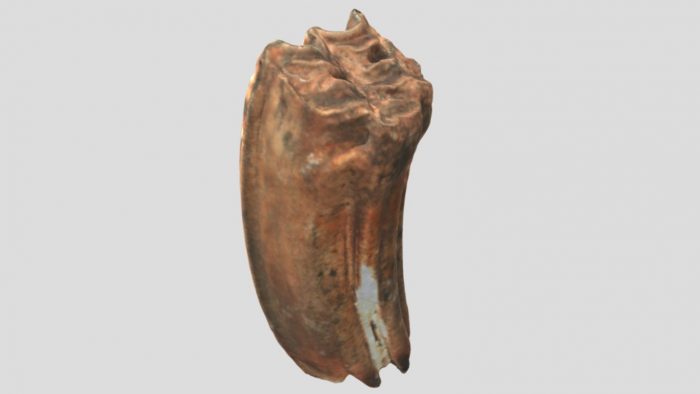 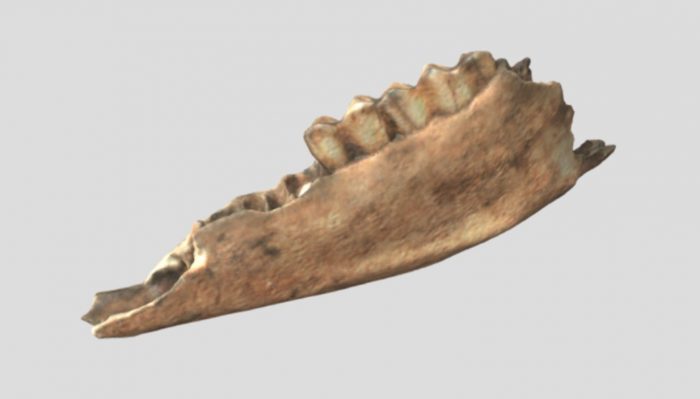